Since ancient times, Japan has been considered one of the most mysterious countries in the world. The kakejiku is an ultimate tool for learning about Japan.

However the Japanese aesthetic senses, which are the bases of Japanese culture, have been nurtured through a long history. Besides, they are intertwining various elements intricately such as climate, geographical features, religion, customs. Therefore, they are very difficult to understand not only for people from other countries, but even for the Japanese people. I think the best tool which conveys these difficult senses understandably is a kakejiku.

The kakejiku (a hanging scroll; a work of calligraphy or a painting which is mounted and hung in an alcove or on a wall) is a traditional Japanese art. It's no exaggeration to say that paintings are what express aesthetic senses at all times and places. The kakejiku is an art which expresses the Japanese aesthetic senses. The kakejiku has long been used in traditional Japanese events, daily life and so on since ancient times. As a result, there are various customs of kakejiku in Japan; kakejiku and the life of the Japanese are closely related. We can see Japanese values through kakejiku.

What Is the Kakejiku?

The "kakejiku" is a Japanese hanging scroll; it is a work of painting or calligraphy, which is usually mounted with silk fabric edges on flexible backings. The kakejiku can be rolled for storage.

The kakejiku is intended to be hung against a wall as part of the interior decoration of a room. It is traditionally displayed in the "tokonoma" alcove of a room, which is especially designed to exhibit prized objects. It can also be displayed in the most important room of the house, where a tea ceremony, or other traditional activities are performed. The kakejiku is also often hung in martial arts rooms called "doujou" (training rooms). Near the kakejiku, there are often other objects ("okimono"), such as swords ("katana"), dolls, "bonsai," or flower arrangements ("ikebana").

An essential aspect of the kakejiku is that it is not intended to be hung permanently; making it versatile in its placement. This means that it can be changed at frequent intervals. One of the pleasures of the kakejiku lies in selecting a suitable one, depending on occasions, guests, and seasons.

History of the Kakejiku

The kakejiku was introduced to Japan during the Heian period (794-1185), primarily for displaying Buddhist images for religious worship, or as a way to display calligraphy or poetry.

The original architecture of Japanese housing had developed considerably since the Muromachi period (1336-1573). In this newly developed architectural style, the Japanese-style room (called "washitsu") became a room on whose floor tatami mats are laid, and it contains one special space that is called the tokonoma alcove. The most important feature of the tokonoma is the display of kakejiku. The tokonoma was regarded as a space which connects art and daily life; so landscapes, paintings of flowers and birds, portraits, and poetry became favorite themes.

During the Momoyama period (1573-1600) two great sovereigns were represented: Nobunaga Oda, and Hideyoshi Toyotomi. They liked "chanoyu" (tea ceremonies) very much. Tea ceremonies were usually performed in the room with the tokonoma alcove. The tokonoma architectural style was developed and established in this period. Accompanied with the development of tokonoma style, the techniques of painting and mounting were also developed, because the kakejiku was always displayed in the tokonoma. Moreover, Sen no Rikyuu mentioned the importance of the kakejiku, so it became extremely popular among people who were fascinated with tea ceremonies.

There were only a few big wars during the Edo period (1603-1868) in Japan. The peacefulness of the Edo period allowed Japanese culture to reach full maturity. Many famous painters flourished and competed with each other. The kakejiku also became popular among the public.

After the Meiji period (1868-), many more painters competed with each other with their techniques, because people became absolutely free to choose their own occupations during this period. Before World War 2, and for a while after that war, most Japanese-style paintings were designed to be decorated on kakejiku.

Why Is the Kakejiku Replaced?

The kakejiku developed during the Muromachi era (1336-1573) along with the development of tea ceremonies. As a result, people began to think that it was important to express the formality of the occasions to guests by displaying various kinds of kakejiku. Many customs of the kakejiku were derived from this type of thought in Japan.

Of course, many owners have their kakejiku for the purpose of enjoying themselves, and it is also part of fun to show their lovable kakejiku to their guests.

Functionality of the Kakejiku

There is a tokonoma alcove in a washitsu (traditional Japanese-style room), where a kakejiku is displayed. However there is very little furniture inside the room other than the kakejiku. The Japanese people don't have a custom of hanging many paintings on the walls inside the room; they usually display a kakejiku only in the tokonoma, and replace it by another depending on the occasions, guests, and seasons.

It is said that this style of display contrasts with the Western style. Many paintings are often displayed on the walls of Western buildings, such as old European buildings or palaces. For example, if there are 100 paintings, it would be the Western style to display all 100 paintings on the walls. However, the Japanese people put all 100 paintings in a closet, and choose only one to display for a short term in its fixed place (tokonoma). Therefore, there is a clear difference in functions demanded from a painting between the West and Japan. In the West, painting needs a frame for durability because it is displayed for a long time. In Japan, however, a painting does not need so much protection because it is displayed only for a short time. Handiness and convenience are very important elements for a painting, because the Japanese people will change it frequently. It is also necessary not to take up the storage space. That is to say, the style, which satisfies the above conditions, is a kakejiku-style.

The kakejiku is rolled up when putting it away, and is opened while displaying it. As a result, flexibility and strength are needed to endure the process of displaying and putting it away. Therefore, the "honshi" (main work) is reinforced by backing it with another piece of paper, and cloths are attached around the honshi, and they are combined. This is a rough mounting process for the kakejiku. If the kakejiku is rolled up, this style prevents the honshi from creasing, tearing, and getting dirty. Even if the honshi is damaged or becomes dirty, the lifetime of the honshi and its aesthetic value can be kept for several hundred years by remounting the kakejiku.

The kakejiku is an ideal style; it enables the Japanese people to enjoy their paintings at their best.

ART NOMURA is a company, which produces many kinds of kakejiku. If you want to know about kakejiku more, please visit my company's web page. 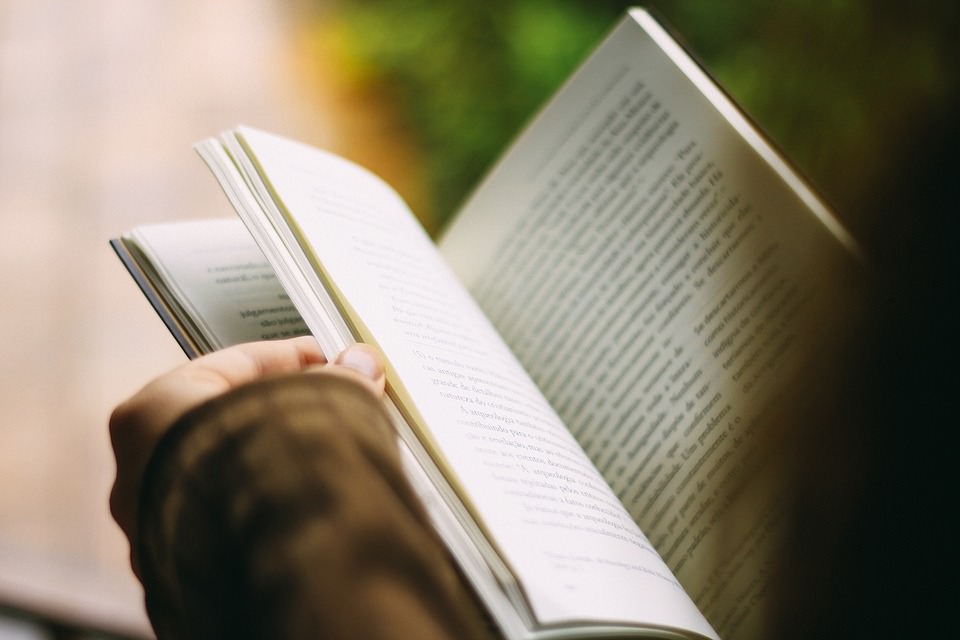 - Scrum PSM-II (Professional Scrum Master II Exam) exam is a highly demanded certification exam in the IT industry. You can get your dream