supported in this election

Up to this point, you’ve had no idea which candidate I — a single, urban, feminist, anti-racist, female-identifying, liberal academic — supported in this election.

I won’t reveal my political stance today, either. The Biden/Harris victory is neither “good” nor “bad” and no political position is “better” than another. Choosing an accomplished woman of color to hold the second most powerful position in the free world isn’t better than grabbing women by their pussies; it’s just different. Reaching out to the disabled community during a victory speech isn’t better than physically mocking a person with a disability; it’s just an alternate rhetorical choice.

It doesn’t matter at all to me who won or lost this election. What matters is that as a college professor I respect ALL viewpoints as equally valid and valuable and that I continue pretending to be a soulless automaton hired to deliver course content in a vacuum and in accordance with the Institution’s stated learning outcomes. Because that’s how we connect.

I know that what you really need from me — more than passion, more than ideology, more than a solid command of my discipline — is a steadfast and stagnant absolute neutrality. Because the real danger to you as American college students is not economic inequity or criminally high tuition rates or racial injustice or food insecurity or lack of access to mental health services or sexual assault or even the coronavirus; it’s liberal college professors.

Liberal college professors hurt students when we reveal our liberalism because college students are children who cannot form their own opinions. You might not be able to hold your own against people who want you to be accepted and celebrated regardless of your race, gender, or sexual orientation. Telling you about my loopy commitment to advocate for a better future for you could be unsettling and confusing.

Actually, you all look pretty confused right now. It’s almost as though you’ve suspected my political leanings all along and know exactly how elated I am today, as though we’re playing some sort of wink-wink game of text and subtext. It’s almost as though the vast, vast, vast majority of you already share my dangerous liberal values and think it’s silly that we’re dancing around the topic like my Wiccan circle probably dances around a fire.

Last week when Haley-who-recently-came-out shared that her staunchly republican parents voted for Joe Biden because they couldn’t bring themselves to vote for a candidate who didn’t recognize their daughter’s full humanity, I got the feeling that Haley secretly hoped I’d praise her parents rather than just nodding neutrally and saying, “Well, the important thing is that people exercise their right to vote.” I’m really sorry about that, Haley. I think your parents are fucking beautiful, and if they HAD voted for Donald Trump after you took the biggest emotional risk of your life in coming out to them, I’d have had something to say about that, too.

But those aren’t the kind of conversations we’re supposed to have in a college classroom. Let’s talk about this standardized rubric.

Hey, Baby. Are you tired of sharing your adjunct with 500 other students spread across four different universities? Do you want an adjunct who has the time to actually read your writing? Who will even give you individual feedback for a small additional tip on top of your monthly subscription fee? You won’t be just be a square on the standardized rubric to me, Sweet Thing.

And you know what I do in the dark of night? I sleep. I sleep in my own bed in my own room in my own apartment. Before I started posting content on OnlyAdjuncts, I shared a shitty office with 58 other adjuncts. We all lived together in a shitty apartment, and we shared one shitty car, and that car had 63 more adjuncts living in it. None of us ever slept a wink.

And you know what I dream about when I sleep, other than your thesis idea that I now have time to reflect upon and help you refine? I dream of all my adjunct brothers and sisters still living out there on the streets — the streets between all the institutions they teach in to make ends meet. I dream of them crammed into that shitty old Subaru driving back and forth their whole careers, and I dream of the day that they, too, will get out of the Lifestyle for good and start creating their own content on OnlyAdjuncts.

If you’re left feeling cold when your strung-out, over-caffeinated, traditionally-employed adjunct writes “AWK” in the margin and moves on, I’m your girl. I know there’s beauty in that awkwardness, Baby, and I can see it. I can see you. Let’s get your awkward little freak on right now and talk about how to fix your faulty parallelism — I bet you didn’t even know that’s usually how to fix AWK. I’ll tease that dangling modifier off its cliff and anchor it to an active subject so fast it’ll make your head spin. Let’s write some intentional fragments.

Quit wasting your time on adjuncts who were churned into the market by institutions who from day one just planned to eventually pimp them out. They’re too jaded and broken by the system to offer you the original and creative content you desire. Come connect with me on OnlyAdjuncts, where I take it ALL off: I take off the bundled textbook requirement, I take off the filters in my e-mail, I’ll even take off the LMS. That’s right, Baby. I can teach without the LMS. I will strip it down to nothing but my own credentials, expertise, and publication record.

I’ll even do group stuff if you want. 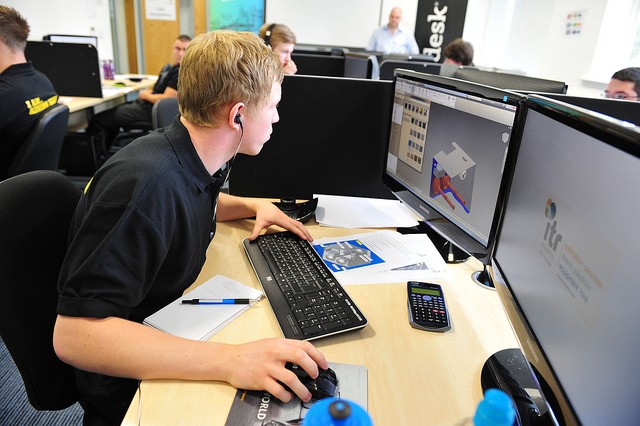 - HP HPE0-P26 (Configuring HPE GreenLake Solutions Exam) exam is a highly demanded certification exam in the IT industry. You can get your dream 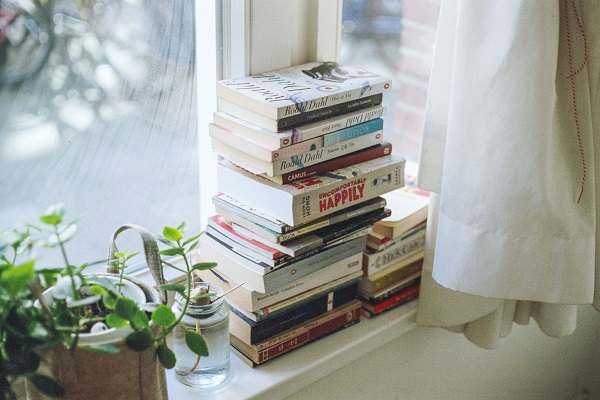 - Nutanix NCSE-Core exam is an important certification exam which brings a lot of advantages with it if you successfully pass it. 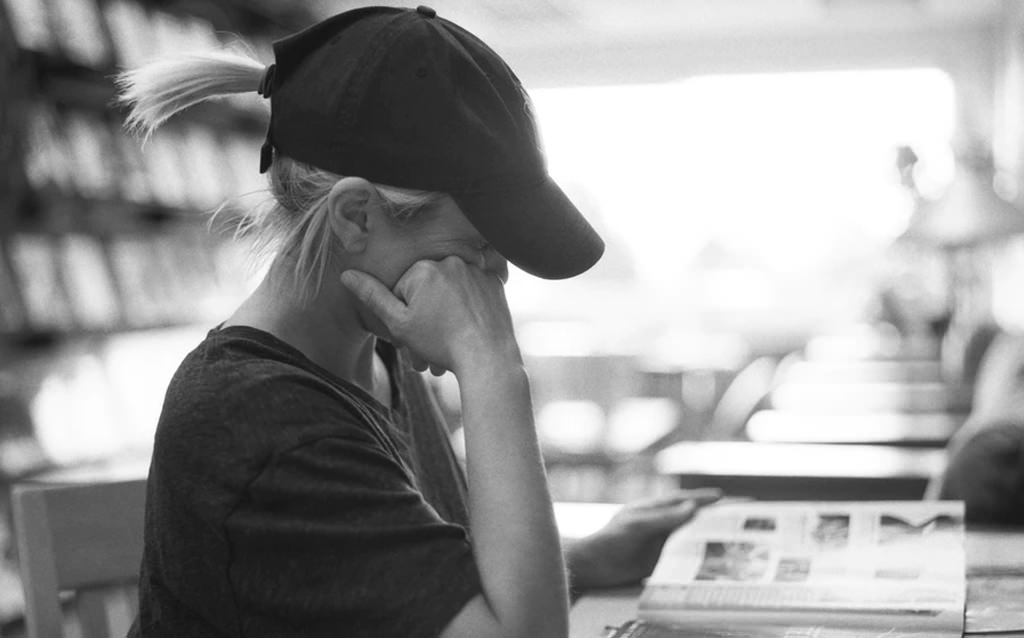 - HP HPE2-W04 exam is an important certification exam which brings a lot of advantages with it if you successfully pass it.

My Husband Says I Body Slammed My Aging Mother9

- But lifting my mother is beyond my ability. Even hoisting her up enough to dress her is a challenge. So yesterday I called in reinf