(CNN)Marvel Comics was built on titles with a 60-year history, like Fantastic Four, Spider-Man and the Hulk. But some of the characters recently getting attention and lighting up social media have names like Sharon Carter, Jimmy Woo and the Dora Milaje.

When “Captain America: The First Avenger” and “Thor” hit theaters a decade ago, the contours of Marvel’s plans for a cinematic universe — building toward the “Avengers” — took shape. Yet even for those weaned on the comics, the latest phase of Marvel’s expansion has been notably defined by the depth of its bench, and the remarkable mileage extracted from less-familiar characters.

The marquee heroes used to launch Marvel onto streaming service Disney+ have been Wanda and the Vision, and the Falcon and the Winter Soldier. Those two projects, however, have been enriched by deftly incorporating peripheral players, eliciting enthusiastic responses from fans.
Wakandan bodyguards the Dora Milaje? Quicksilver? SHIELD agent Sharon Carter, astrophysicist Darcy Lewis, and FBI agent Jimmy Woo? Those personalities and others have cropped up in the Disney+ shows, reflecting the breadth of the Marvel Cinematic Universe, and underscoring the seamless way Marvel has mixed and matched talent in building its interlocking titles.

If Marvel has made this look organic, even easy, it wasn’t always thus. Indeed, while one could envision the big-screen possibilities for properties like Spider-Man and X-Men (produced, incidentally, through other studios after Marvel Comics sold off the rights), the further producers reached into the grab bag, the more tenuous the commercial prospects always appeared to become.

From that perspective, the most important movie in building the current Marvel mystique in hindsight might have been “Guardians of the Galaxy,” conjuring a major hit out of the spacefaring team of misfits in 2014. If Marvel fans were ready to buy a talking raccoon and tree, the sky — or rather, universe — really was the limit.

Marvel followed that the next year with “Ant-Man,” which turned the one-time “Saturday Night Live” punchline into an unlikely success; and then demonstrated just how many heroes could be crammed into one movie with “Captain America: Civil War,” which featured a battle involving a dozen characters and, among other things, introduced Black Panther before his solo movie in 2018.

For those weaned on the signature comics created by Stan Lee with artists Jack Kirby and Steve Ditko in the 1960s, the depth and breadth of Marvel’s current appeal is beyond anything they could have reasonably expected, especially after some of the clunky adaptations from its early days. That’s especially true since the Marvel/Disney tandem has yet to put its imprint on the title that started it all, Fantastic Four, after underwhelming attempts under the cinematic stewardship of Fox.

Marvel has approached its first Disney+ shows with the same sense of interconnectedness that has powered its roster of movies, which brought everyone together in spectacular fashion with “Avengers: Endgame.” That film also marked the exit of two signature characters, Iron Man and Captain America, leaving some very sizable shoes to fill, with the latter’s legacy providing the essence of the latest series.

While streaming occupies a different space than theatrical movie-going, “WandaVision” and “The Falcon and the Winter Soldier” have already demonstrated the advantages of using Disney+ as a lab to develop and explore characters that might not be ready for a $200-million blockbuster.
With the planned next phase of movies delayed during the pandemic, the immediate road map as those films roll out is pretty clear. The lineup includes “Black Widow,” a number of eagerly anticipated sequels and another big bet in “The Eternals.”

“Obi-Wan Kenobi,” “Lando,” “Ahsoka,” “Loki,” “Ms. Marvel,” “Moon Knight,” “Hawkeye,” “She-Hulk,” “Sister Act 3,” “Zootopia+,” “Pinocchio,” “Hocus Pocus 2,” “Peter Pan & Wendy” and “Chip N’ Dale: Rescue Rangers.”
Those are just some of the films and series coming to Disney+ in the next few years.
Disney+ raised the cost of its monthly subscription by $1 on Friday. The increase — which the company announced in December — brings the streaming service in the United States from $6.99 a month to $7.99. Disney’s bundle, which includes ESPN+ and Hulu, is also going up by a dollar from $12.99 to $13.99.
A dollar may not seem like a lot, but it matters to consumers who are running out of wallet space for every new streaming service that pops up.
But the price increase may be the first of many to come as the service and its extensive content library continues to expand.
“The pricing strategy did what it was supposed to do”

When Disney (DIS) first announced Disney+’s low price in April 2019, there were audible gasps at its investor day presentation.
Analysts and media observers were genuinely shocked that Disney’s new service — which houses Star Wars, Marvel, Pixar and every season of “The Simpsons” — was about half the standard price of its biggest rival, Netflix (NFLX).

However, thanks to that price, a cute baby that looked just like Yoda, a rapping founding father, a witch who loves nostalgic TV and a treasure trove of other name brand content, Disney+ became a Goliath in the streaming world.
The service surpassed the 100-million-subscriber milestone in just 16 months, which blew past all expectations. Disney’s streaming unit has also been a lifeline for the company as the pandemic pummeled its businesses.

Still, the way Marvel has deployed its troops in these first shows for Disney+ has flexed the company’s muscles in unexpected ways, opening the doors, appropriately, to whole new worlds of possibilities. 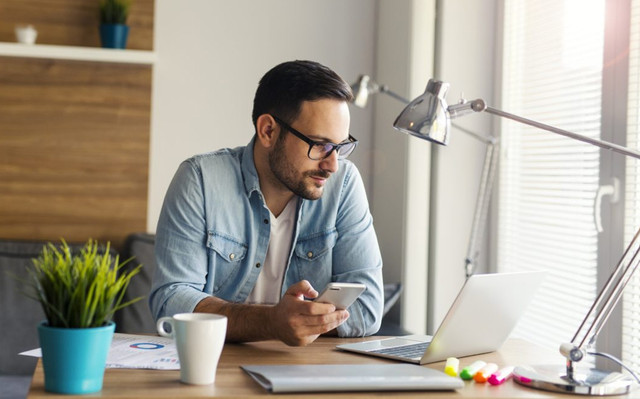 - Marketing automation is one of the great processes that help businesses not only to automate their repetitive marketing tasks.On earth with the promotion class. 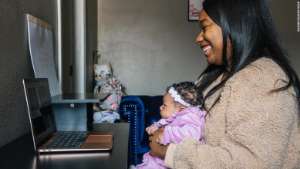 Who Will Win the Cricket World Cup 2011 - Final Four