Kids and Sports: Great Sports a 5 Year Old Can Enjoy 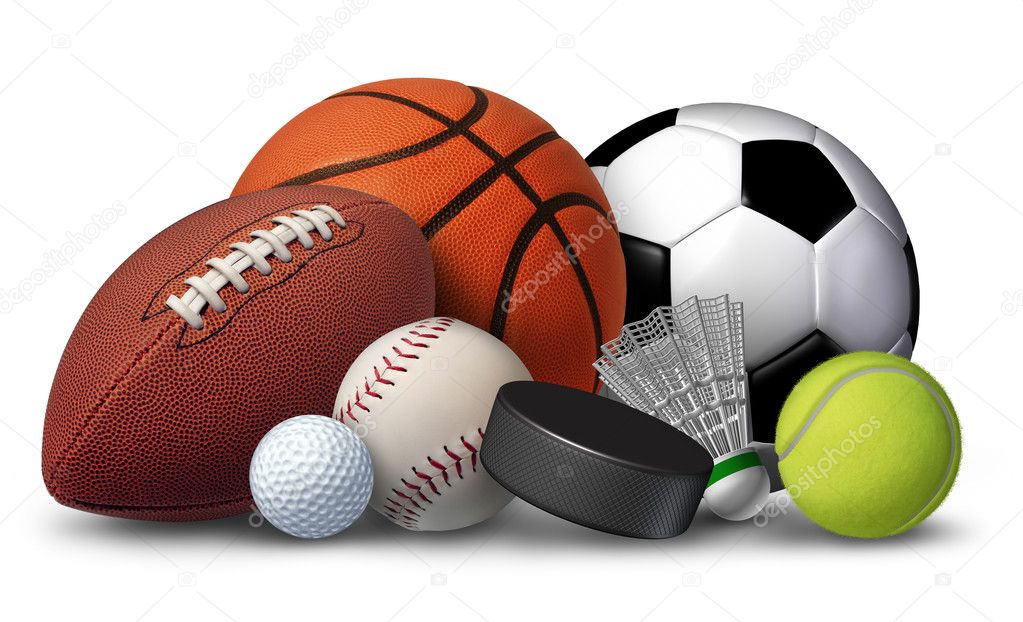 If you've ever wondered what sports would be great for kids as young as 5 years old, this article will not only answer this question, but also give you some food for thought on youth sports overall. Most parents agree kids should be exposed to sports, but which sports and how early have been debated to exhaustion. So let's take a look at the logical choice for best sport for a 5-year-old kid.

Before we discuss which sport is best for a 5-year-old, you need to understand the physiologically a 5 year olds body is not truly ready to compete in competitive sports at a high level. Both physically and mentally they're bodies are far too immature to handle too much intensity.

Does this mean they shouldn't participate in organized youth sports at such an early age? Of course not, but it does mean that as a parent or guardian of a young athlete you are responsible for making certain the environment you place them in is focused on skill development, teamwork, and having fun. The win at all cost will come soon enough; there is no need to rush into it.

Next you'll need to understand the difference between athletic sports and technical sports. Obviously all sports require some athletic ability, but certain sports such as baseball, softball, and golf require a level of technical skills that may be too much to handle for 5 year olds. However if a parent or close relative is willing to put in extra work to help a young player develop skills it can work out ok, but it probably won't be much fun for the young player.

So which sports are the best for a 5-year-old? Soccer would be the #1 choice for the following reasons:

· Only one part of the body needs to come into contact with the ball (goalies and throw-ins excluded) to be successful.

· There is very little isolation (again goalie's excluded) which means a mistake isn't magnified as much as say, striking out or missing a fly ball in baseball and softball.

· There is plenty of time and room to place one's body in position to make a play on the ball.

· The rules can be easily adjusted to help young players have early success.

· Most of the adults watching can't play either and most are unsure about the correct way to play the sports and therefore are less likely to yell instructions from the sidelines.

· Kids wear protective gear even though the objective is not to harm one another.

· It involves both attacking and defending so it gives kids a chance to be place in truly competitive situations.

· There is always a teammate nearby attempting to provide help and support, so when things do go wrong it's usually a group effort.

· You get to run around in the grass on a sunny afternoon chasing a ball, what could be better than that for a 5-year-old.

There you have it, the perfect sport for a 5-year-old is soccer...or is it?