I am not into technologies, those that change so ever fast, and always. But I do observe technological trends, along which the development of scientific applications revolves.

And of all trends, perhaps disruptive technologies are the defining path of industrial implications, a linear passage that technological progress almost invariably follows. Though the concept of "disruptive technologies" is only popularized in 1997 by Harvard Business School Professor Clayton Christensen in his best-seller "The Innovator's Dilemma", the phenomenon was already evidenced back in 1663, when Edward Somerset published designs for, and might have installed, a steam engine.

As put forth by Clayton Christensen, disruptive technologies are initially low performers of poor profit margins, targeting only a minute sector of the market. However, they often develop faster than industry incumbents and eventually outpace the giants to capture significant market shares as their technologies, cheaper and more efficient, could better meet prevailing consumers' demands.

In this case, the steam engines effectively displaced horse power. The demand for steam engines was not initially high, due to the then unfamiliarity to the invention, and the ease of usage and availability of horses. However, as soon as economic activities intensified, and societies prospered, a niche market for steam engines quickly developed as people wanted modernity and faster transportation.

One epitome of modern disruptive technologies is Napster, a free and easy music sharing program that allows users to distribute any piece of recording online. The disruptee here is conventional music producers. Napster relevantly identified the "non-market", the few who wanted to share their own music recordings for little commercial purpose, and thus provided them with what they most wanted. Napster soon blossomed and even transformed the way the internet was utilized.

Nevertheless, there are more concerns in the attempt to define disruptive technologies than simply the definition itself.

See how music editors are linked to steam engines? Not too close, but each represents one aspect of the twin engines that drive progressive technologies; disruptors breed sustainers, and sustainers feed disruptors.

This character of sustaining technologies brings us to another perspective of disruptive technologies: they not only change the way people do business, but also initiate a fresh wave of follow-up technologies that propel the disruptive technology to success. Sometimes, sustaining technologies manage to carve out a niche market for its own even when the disruptive initiator has already shut down. Music editor and maker softwares continue to healthily thrive, despite Napster's breakdown (though many other file sharing services are functioning by that time), with products like the AV Music Morpher Gold and Sound Forge 8.

A disruptive technology is also different from a paradigm shift, which Thomas Kuhn used to describe "the process and result of a change in basic assumptions within the ruling theory of science". In disruptive technologies, there are no assumptions, but only the rules of game of which the change is brought about by the behaviors of market incumbents and new entrants. They augment different markets that eventually merge. In Clayton Christensen's words, newcomers to the industry almost invariably "crush the incumbents".

While researching on disruptive technologies, I came across this one simple line that could adequately capture what these technologies are about, "A technology that no one in business wants but that goes on to be a trillion-dollar industry." Interesting how a brand new technology that seemingly bears little value could shake up an entire industry, isn't it?

You are probably asking, why then that no one wants it? Or how true is the money claim to these disruptive technologies? And if it is true, what are the implications to the business practice? How do market incumbents and new entrants behave?

The scope of this article could only let me take the first question. Well, it is not that dominating companies are not visionary to see a disruption is coming. They can't. A disruptive technology is inherently not attractive initially; no one could see how Napster could boom and lead to the thriving market of audio softwares like the music editors and mixers, except the disruptors themselves. Even if one manages to foresee it, the "Innovator's Dilemma" is there to keep them from acting.

It eradicates the need of paper documents.
It provides innovation with a customer-centered approach.
These technologies are all industry-oriented, providing accurate results
These are scalable and easy-to-adopt.
They work even better with unorganized data volumes.
Collection of Data via Smart Technologies
Smart technologies assist in collecting and assembling data through:
Intelligent Capture replacing template-based data extraction with an efficient capturing module and natural language understanding.
Mobile Data Entry for collecting data on various mobile devices, enabling smart data entry services.
Robotic Process Automation (RPA) providing the latest smart recognition technology for improved data processing.
Data Alteration through Smart Technologies
For better use of these technologies, data entry services and methodologies are continuously being reshaped and revised, allowing organizations to take competitive advantage, along with enhancing cost-efficiency and security of business operations.
Smart technologies include Artificial Intelligence, Machine Learning, Internet of Things have now replaced manual processes that are more time-consuming, providing lesser room for human errors. 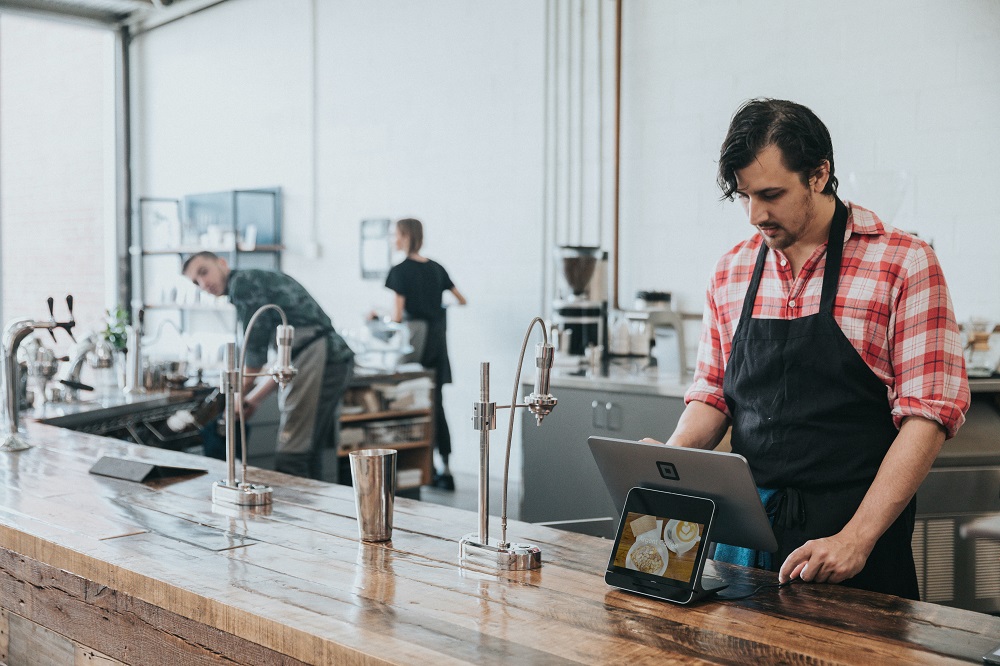 Why Restaurant Point of Sale Software is the New Fashion of 2021?

- To deal with the ups and downs of the food business in the pandemic Restaurant Point of Sale Software is the recommended cure of every perturbed restaurant.