We live in a highly sophisticated world where everything is almost achievable. There would probably have been no changes between the world of today and that of three centuries ago if necessity and serendipitous discoveries had not driven men to achieve great things. Science and technology have had huge positive effects on every society. The world today has gone digital, even human thought. Our world has been reduced to a global village and is better for it.

The benefits of science and technology far outweigh every perceived shortcoming. Some of the biggest effects of technology are in the area of communication; through the internet and mobile phones. There is advancement of communication and expansions of economic commerce. Today we hear of information and communication technology (ICT). Any institution worth its name must have it in place to be really outstanding. Information technology has become boosted in today's generation; from the field of communication, business, education, and down to the entertainment industry. Through information technology, work performances are boosted with less effort and greater productivity by using various operations. Without computers or the internet, it will be difficult for people all over the world to get their questions answered. One may use the internet to locate a wealth of information with which to answer an essay question that may have been assigned at school, communicate with people, conduct transactions, access news, buy and advertise goods. The list is endless.

The advancement of Science and technology allow mass communication today so that we not only have the television, radio and newspaper, but even mobile phones which renders a multipurpose service; from long distance calls, listening to radio and music, playing games, taking pictures, recording voice and video, and browsing the internet. The benefits we obtain as a result of services from ICT have become widespread in our generation today. It improves the productive level of individuals and workers because People's knowledge of life beyond the area they lived in is now unlimited. This idea of mass communication also profoundly affects politics as leaders now have many ways they talk directly to the people. Apart from going on air to use radio or television, politicians resort to the social media for some of their political comments and campaign. Information about protests and revolutions are being circulated online, especially through social media. This has caused political upheavals and resulted in change of government in most countries today.

Furthermore, current global issues are much more accessible to the public. Communication has been brought also to the next level because one can find new ways to be able to communicate with loved ones at home.

Science and technology expand society's knowledge. Science helps humans gain increased understanding of how the world works, while technology helps scientists make these discoveries. Learning has maximized because of different media that are being developed which are all interactive and which bring learning experiences to the next level. Businesses have grown and expanded because of breakthroughs in advertising.

Modern technology has changed the way many companies produce their goods and handle their business. The idea and use of video and web conferencing, for instance, has helped companies remove geographical barriers and given them the opportunity to reach out to employees and clients through out the world. In today's economy, it has helped companies reduce the cost and inconveniences of travelling, allowing them to meet as often as they could like without having to worry about finding the budget to settle it. Modern technology helps companies reduce their carbon footprint and become green due to the fact that almost anything can be done from a computer.

There have been advances in medical care through the development of science and technology. Advances in medical technology have contributed immensely in extending the life span of people. People with disabilities or health problems are now more and more able to live closer to normal lives. This is because science contributes to developing medications to enhance health as well as technology such as mobile chairs and even electronics that monitor current body levels. Most devices used by the physically challenged people are customized and user friendly.

Science and technology increase road safety. Nowadays, law enforcement officers use Laser technology to detect when automobiles are exceeding speed limits. Technology has led to the development of modern machines such as cars and motorcycles which allow us to be mobile and travel freely and airplanes which travel at a supersonic speed.

Another machine, the air- conditioner, provides cool comfort, especially during hot weather. In offices where dress codes exist, people can afford to wear suits without being worried about the weather. It guarantees convenience even when the climate says otherwise.

Moreover, present day factories have modern facilities like machines and soft ware that facilitate production. These machines work with greater speed and perfection incomparable with human skills. These machines have enabled markets to have surplus products all over the world. For the soft ware, they make it possible for machines to be programmed, for production to be regulated, to monitor the progress being recorded and so on.

Duringthe Stone Age, ignition of fire by rubbing stones, manufacture of various handmade weapon and utensils from stones and clothing practice were some of the simple technological developments of utmost importance. A fraction of Stone Age people developed ocean-worthy outrigger canoe ship technology to migrate from one place to another across the Ocean, by which they developed their first informal education of knowledge of the ocean currents, weather conditions, sailing practice, astronavigation, and star maps. During the later Stone Age period (Neolithic period),for agricultural practice, polished stone tools were made from a variety of hard rocks largely by digging underground tunnels, which can be considered as the first steps in mining technology. The polished axes were so effective that even after appearance of bronze and iron; people used it for clearing forest and the establishment of crop farming.

Although Stone Age cultures left no written records, but archaeological evidences proved their shift from nomadic life to agricultural settlement. Ancient tools conserved in different museums, cave paintings like Altamira Cave in Spain, and other prehistoric art, such as the Venus of Willendorf, Mother Goddess from Laussel, France etc. are some of the evidences in favour of their cultures.

Neolithic Revolution of Stone Age resulted into the appearance of Bronze Age with development of agriculture, animal domestication, and the adoption of permanent settlements. For these practices Bronze Age people further developed metal smelting, with copper and later bronze, an alloy of tin and copper, being the materials of their choice.

The Iron Age people replaced bronze and developed the knowledge of iron smelting technology to lower the cost of living since iron utensils were stronger and cheaper than bronze equivalents. In many Eurasian cultures, the Iron Age was the last period before the development of written scripts.

Educational technology during the period of Ancient civilizations
According to Paul Saettler, 2004, Educational technology can be traced back to the time when tribal priests systematized bodies of knowledge and ancient cultures invented pictographs or sign writing to record and transmit information. In every stage of human civilization, one can find an instructional technique or set of procedures intended to implement a particular culture which were also supported by number of investigations and evidences. The more advanced the culture, the more complex became the technology of instruction designed to reflect particular ways of individual and social behaviour intended to run an educated society. Over centuries, each significant shift in educational values, goals or objectives led to diverse technologies of instruction. 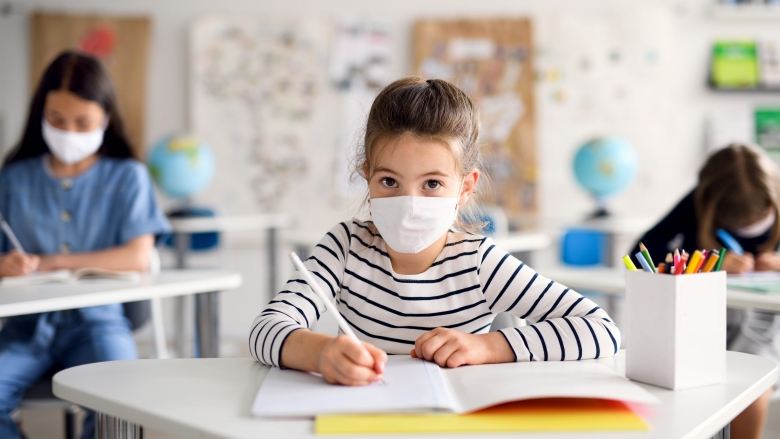 - It is indispensable to mention here that regardless of the business that you may be involved in, the expense of operations as well as the production