Sony unveils a new still from the long-in-development adaptation of Uncharted seeing Tom Holland and Mark Wahlberg as Nathan Drake and Sully. Based on Naughty Dog's adventure video game franchise of the same, the story centers on young fortune hunter Drake as he becomes the famed explorer. The film will star Holland in the lead role alongside Wahlberg as his father figure Sully, Antonio Banderas, Sophia Taylor Ali as love interest Chloe Frazer and Tati Gabrielle.

Development on an Uncharted film has been underway since 2008 when producer Avi Arad first began working with Sony to bring the games to life on the big screen. After languishing for years with a number of directors and screenwriters coming and going, including David O. Russell, Neil Burger, Seth Gordon, Shawn Levy, Dan Trachtenberg and Travis Knight, the movie eventually landed with Ruben Fleischer. Wahlberg, who was previously cast as Drake, would be shifted to take on the part of Sully while the current Spider-Man star signed on for the central role in early 2017.

In a New York Times article discussing Hollywood's latest efforts to adapt video games for the big screen, a new image from the Holland-fronted Uncharted was revealed. Though not offering much in the way of its story, the still offers fans a new look at Holland and Wahlberg's takes on Drake and his partner Sully from the forthcoming blockbuster. The image can be viewed below:

It's unbelievable to think that it's been almost 15 years since the Uncharted film first started its development process, but while there's still just over six months left until its arrival, it's nice for audiences to get a new look at the project. The first image of Holland's Drake last year displayed a faithful adaptation of his iconic outfit from the franchise's inaugural title, but to finally see a glimpse of Wahlberg's Sully really helps establish the early nature of the film's story. Given the character is generally known for having more silver in his hair, keeping Wahlberg's locks to his usual style certainly points to it being early in their relationship and adventures together.

Though some might be disappointed to see Wahlberg's Sully lacking his iconic mustache, the actor's previous videos from set at least point towards him sporting it at some point in the film, more than likely at its conclusion as the duo become closer to the timeline of their video game counterparts. With filming on Uncharted having wrapped in October, enough time has passed for post-production that a trailer should hopefully arrive soon to give viewers a better glimpse at what can be expected from the film. Between the long-in-development adaptation and highly-anticipated Spider-Man: No Way Home, fans will have an exciting few months of Holland on the big screen beginning in December.

The upcoming Uncharted movie has the potential to beat Indiana Jones 5 at its own game. After Disney bought Lucasfilm in 2012, the studio wasted no time in churning out a full slate of Star Wars movies and content, but they've struggled when it comes to a new Indiana Jones adventure. Back in 2016, Indiana Jones 5 was officially confirmed, set for a 2019 release date. Since then, it's encountered numerous delays, primarily due to cycling through multiple writers on the screenplay. Right now, Indiana Jones 5 is set for a July 2022 release, with James Mangold taking over for Steven Spielberg as director. 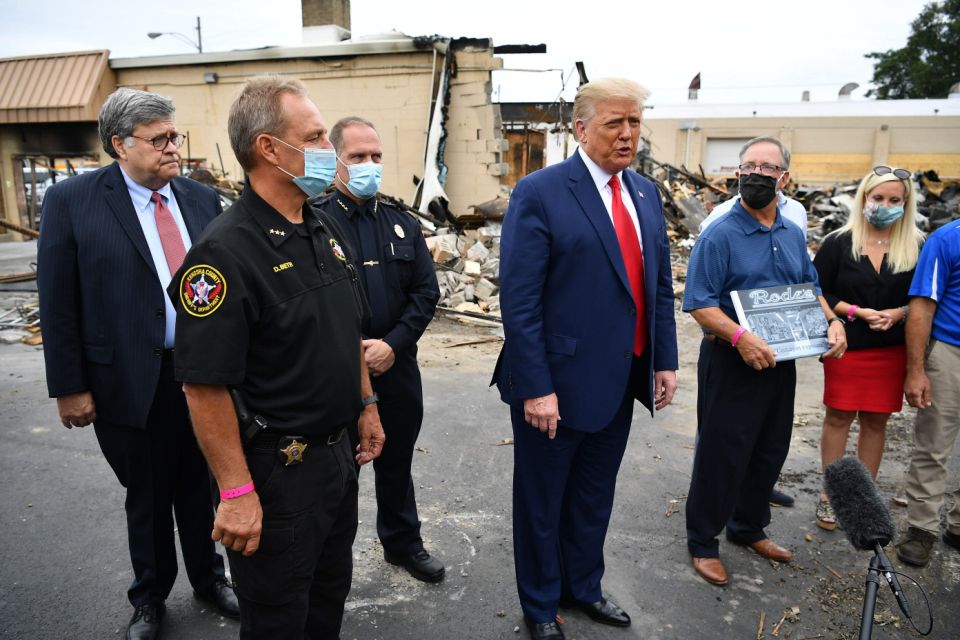 - The Justice Department declined comment on whether CRS has been working issues related to the shooting.

How to Reach Chicago From Newark by Flights?

Sunber Hair Brand Day Sale Up TO 30% Off With Buy Now Pay Later!

- , Sunber specially launched a brand day promotion from the 20th to the 21st of every month! You will get a 30&#37; discount! Here is our