The Nikon D3400 DSLR - Changing the ISO and the Monitor Brightness

There are many options on the Nikon D3400 DSLR camera. Some of them are very important for everyday picture taking, some are very useful, but only occasionally. Her I shall look at controlling the ISO, which is something you will do every time you take a picture - at least when you are in the Manual Modes - and then the Monitor brightness, which is something that you may need to change at a specific moment, buy probably not too frequently.

ISO is one of the three settings which sets the exposure for your photographs. The other two - shutter speed and aperture - control how much light hits the sensor in the Nikon D3400. Shutter speed does it by controlling how long the shutter is open and exposed to the light, whereas Aperture controls how large the opening is. The ISO refers to something a bit different: how sensitive the sensor is to the light. Back in the days of film, you'd buy a roll a film that had a specific ISO rating (or ASA rating). The most common was ISO 100, which was good for general-purpose photography and people photos. If you were shooting sports or street photos you might have used ISO 400 or 800. The fastest film generally available was 1600. Whilst being very quick, it produced very grainy images. Now cameras offer up to 25,600 with very little noise, which means you can shoot in almost complete darkness.

To change the ISO settings on the Nikon D3400, you must first go to the Shooting Menu. When there go down one more from IMAGE SIZE to ISO SENSITIVITY settings. When you switch the camera on for the first time, the settings are set so that the AUTO ISO sensitivity control is on. That means that when you are in the basic presets the camera will choose the ISO setting. If you look below the AUTO ISO sensitivity control, there is an option to set the maximum sensitivity. When you switch the camera on for the first time the maximum will be ISO 25600. I would say that when you're taking normal pictures you probably don't want to go above 1600, possibly 3200. By leaving it as it is you allow the camera to choose far higher ISOs than you otherwise might wish. So if you go into this setting, I would suggest that you make the maximum setting, as I say, 3200. I would also switch the ISO sensitivity control OFF because that hen means that you have more control over the ISO in the basic settings and also in the manual settings. After you have done this, you can easily change the ISO by pressing the I button in the back of the camera and using the multi-selector to select and change the ISO.

The reasons to change the monitor brightness is that sometimes, either in direct sunlight or when it is very dark, you might want to change the brightness of the back screen monitor so that you can see the picture or the video more clearly. The way to do that is to go into MENU and go down to SETUP MENU and move down to MONITOR BRIGHTNESS.

Click on that and then you can move it either up 5 or down 5. Just to bear in mind that changing the brightness of the monitor does not change the exposure of the picture. The two are not related so you could have a very bright monitor to see the detail of what you're photographing and it won't affect the photograph itself, but it is a good way of checking detail and making sure that you've got the right composition for your picture if the lighting conditions behind the camera aren't so good.

There are is one more thing to mention and that is the BEEP. When you set up your camera for the first time you will notice that when the camera focuses correctly it will beep. That is great for the first few times but after a couple of days that will really start to annoy you. So the thing to do is go into MENU and then coming to SETUP MENU and two pages down at the bottom you will see BEEP. I would suggest you select that and you turn it off because it will otherwise become very distracting. 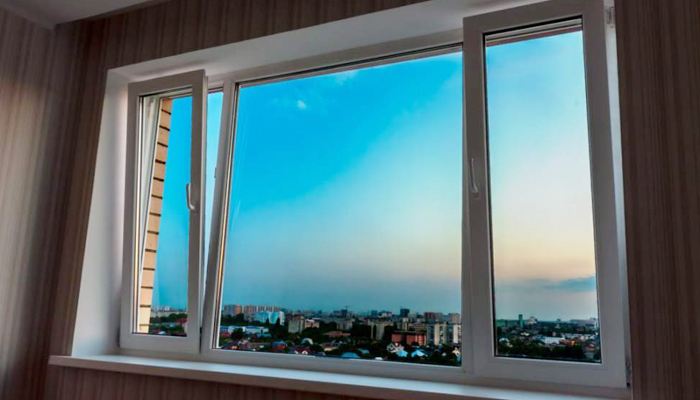 The Appeal of Prevent Windows Condensation

- Plastic frames on double-glazed windows are durable and sturdy. Windows with two panes and a space between them are referred to as