The Proper Role of the US 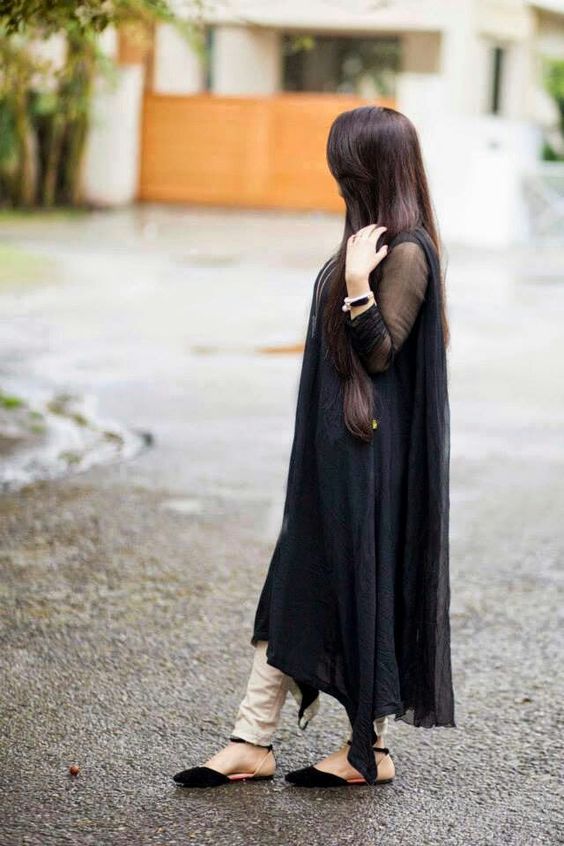 All the preceding observations, which have exposed many of the failures of the US, should not be misunderstood to mean that the world does not need the US. On the contrary, the international community does need the support and cooperation of the most powerful State in implementing its fundamental rules. Many States confine themselves to lamenting about dangerous developments in international society without bothering to take any initiatives to cure the ills identified by them. The international community is dependent on States which are sufficiently conscious to concern themselves with general issues and sufficiently powerful to look beyond their boundaries and eventually to initiate appropriate international actions. But a true hegemon, who is recognized as such, must assume responsibilities towards the international community and cannot pursue primarily selfish interests. In that regard, the US is to praise for its zeal in attempting to prevent the spreading of nuclear weapons in accordance with the terms of the Non-Proliferation Treaty of 1 July 1968. Both the US and the world at large will benefit if any further expansion of the group of nuclear States can be blocked. Less impressive is the leadership of the US in combating the spread of biological weapons: at a review conference in Geneva in November 2002, it defeated the adoption of a verification protocol providing for inspection of sites where biological weapons could be produced. This is again an example which shows that US interests do not necessarily coincide with the interests of the international community.

The US does indeed have a leading role which the international community accepts. The proper place for it to play that role is the Security Council, where it can and must cooperate with other nations. The international community is prepared to grant it a preponderant position, provided that some checks and balances exist as they govern, in particular, the procedure of the Security Council. On the other hand, it cannot commit itself to the whims and fancies of a Congress that pays little heed to the international obligations of the US. Unfortunately, not even the judicial branch of the US system of government has earned for itself more credibility. In Alvarez Machain, the highest judicial body departed grossly from self-evident requirements of international law, and for almos two years now American judges have denied to the prisoners at the US base of Guantanamo the most elementary guarantees of fair trial as they are enshrined in the International Covenant on Civil and Political Rights, thereby even reneging on their own constitutional tradition.

An American libertarian and statesman wrote to a correspondent in the summer of 1816: "Some men look at constitutions with sanctimonious reverence, and deem them like the arc of the covenant, too sacred to be touched. They ascribe to the men of the preceding age a wisdom more than human, and suppose what they did to be beyond amendment. I am certainly not an advocate for frequent and untried changes in laws and constitutions. I think moderate imperfections had better be borne with; because, when once known, we accommodate ourselves to them, and find practical means of correcting their ill effects. But I know also, that laws and institutions must go hand in hand with the progress of the human mind. As that becomes more developed, more enlightened, as new discoveries are made, new truths disclosed, and manners and opinions change with the change of circumstances, institutions must advance also, and keep pace with the times".

That new rules need to be established and old rules ought to be amended in their letter or meaning, or erased altogether, is not subject to doubt. What bothers Karl Zemanek, if my perception of his worries is correct, is a mode of changing rules unilaterally and by stretching them to a breaking point and beyond. Emerging new rules are confusing-partly because they are not clearly defined and may be changed by a "Big Boy on the Block" at his will and occasionally unbeknownst to others, and partly because he can claim at own convenience that "the course of this nation does not depend on the decisions of others".